I’ve been thinking about modesty lately.

Modesty is, of course, a human concept.

The sparrows nesting in our eaves have not been modestly tweeting that they’re nice bird-next-door types, while worrying in case they’re showing too much down.  No they haven’t.

Instead, they’ve spent a warm, dry spring reproducing at least three times – usually right in front of us. They flaunt their feathers and yell how fantastic they are from dawn till dusk only stopping to mate, argue or fly into our house.

Modesty is also cultural. What a person should do with clothing, hair, arms, legs or even faces, has rules (many contradictory) in every human group and era you can think of.

Take a photograph of my great-grandmother aged 19, taken in the 1890’s. She shows an inch of skin below her collarbone and had to plead to show so much flesh. Roll on the 1920s, and my grandmother (her daughter) as a teenager, causes horror by cutting her hair and wearing knee-length skirts. Quite what either of them would make of my daughter’s fashions is anyone’s guess. I expect my great-grandfather and great-great-grandfather would be apoplectic, so it’s just as well they’re already well and truly dead.

This is also human.

A bower-bird doesn’t worry that the nest he’s created is over-the-top. He doesn’t quietly tweet that he’s rather pleased. No – he makes the nest as over-the-top as possible so a female can see that it’s the best and only one she could want and therefore he is the only possible mate worth having.

Human attitudes to blowing one’s own trumpet do vary from place to place and era to era. In Britain, verbal self-deprecation is the norm. Part of the pleasure of watching ‘The Apprentice’ is hearing the candidates’ outrageous claims about themselves because it’s just so culturally abnormal to say such things out loud here. (Just to be clear, there’s a lot of double-thinking behind this, so if one British person gloomily says ‘this could be worse’, another British person knows it means ‘I’m really really really proud of this’. I appreciate that this is very, very, very illogical.)

Things are changing. At school, my children were encouraged to publicly talk about things they were proud of. In my day, anyone doing that would have been called uppity and told to shut up.

So why has modesty been on my mind recently?

Firstly, I’m of a culture, generation, upbringing, gender and figure that means I worry about how much flesh I show, despite believing that if someone wants to walk around naked that’s none of anyone else’s business. (Although it’s maybe not wise in the British climate.)

But since the breast cancer diagnosis, I’ve got so used to stripping to the waist for complete strangers, that I’m now a little afraid of bumping into a friend in the supermarket in case she asks how well my scars are healing and I show her there and then without thinking. (Given that I wouldn’t have shown as much as a freckle a few months ago this shows how trauma impacts hard-wired behaviour.)

Secondly, I’m of a culture, generation, upbringing and possibly gender that finds it hard to talk about my achievements in case people think I’m full of myself.

I planned to set up talks in 2020 for Murder Durnovaria and The Wrong Sort to Die. Covid-19 put paid to that. I’d also intended to write some press releases but what with one thing and another, so far I haven’t. I have started an online course about advertising, yet I was daunted on the first day when tasked to praise my own books. I’d feel so much more British saying ‘this is really quite nice’ and hoping people understood.

Is this cultural, human or just me? Most writer friends say the same thing.

Imagine introducing a lovely but unconventional boyfriend/girlfriend to your lovely but eccentric parents. You’re not sure what they’ll make of each other. You want them all to get along so much, but you’re afraid they won’t and that even worse, they’ll all think you’re mad. That’s how I feel about advertising my own lovely writing to lovely potential readers.

Worrying about promoting makes it hard to actually write anything that might need promoting sometimes and I was having one of those days yesterday.

Then my daughter told me about a creative project of her own. It’s modest (in the third sense of the word) but it’s doable. ‘I’m scared,’ she said. ‘But if I don’t try, I’ll never know if I could succeed.’

It reminded me of when I thought exactly the same thing, which ultimately led to me publishing Kindling and The Advent Calendar.

I remembered why I write. I’m still doing the day job, so it’s not for money. But I’ve got richer in friends, richer in satisfaction and when Val Portelli and Liz Hedgecock liked my work enough to want to collaborate, I was truly honoured.

I’ll never be very good at boasting about my books and am not sure if this is modesty or laziness.

But I’ll keep on writing, because there are stories inside that still want to get out, even though the current one is coming out in a chaotic muddle that I’ve yet to unravel.

I’ll keep on writing because from time to time someone says how much they enjoyed a book which is, after all, what I want. I don’t expect my books to change the world, but if people find pleasure reading them and are consequently happier, then maybe the world (which is a bit of a mess at the moment) might seem – if only for a while – like a better place.

Being part of that makes me very happy.

And immodest or not, and even if it makes me feel a little exposed, I also feel just a little proud. 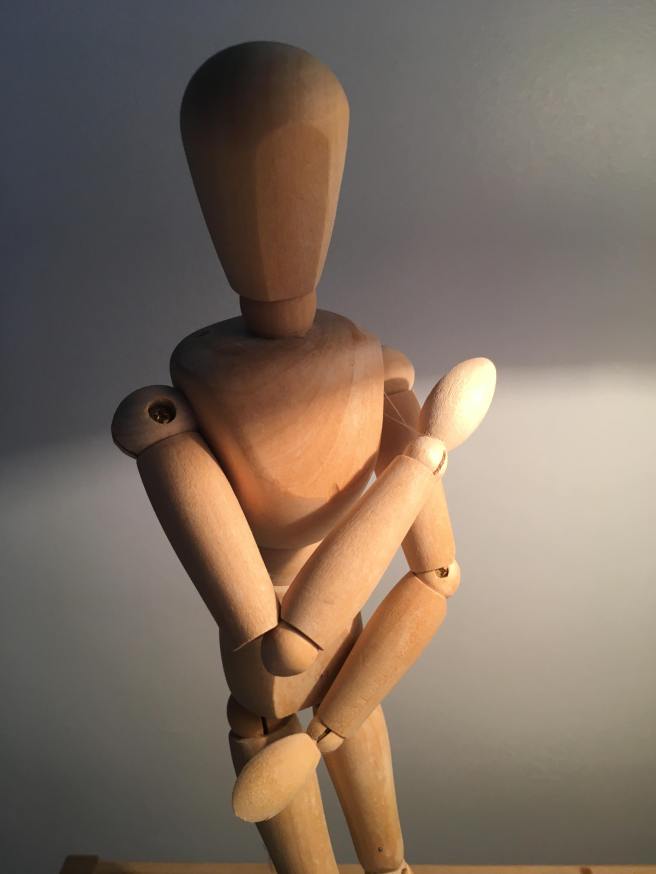 Words and photograph copyright 2020 by Paula Harmon. All rights belong to the author and material may not be copied without the author’s express permission.