My husband and I don’t quite see eye to eye on music.

It’s not so much about taste. We like a lot of the same stuff. There’s this theory that if you want to target an advertisement at a particular generation, you pick backing music from when they were 16-18. I think they’re probably right. Anything with music from the 80s will get our interest whether it’s to wallow in nostalgia and memories of slender waists (both of us), white jeans (him), permed hair (me) and that general restlessness and energy of youth is briefly remembered as we slob on the sofa with a glass of wine.

‘I used to dance for hours in shoes like those,’ I’ll say, ‘but I never quite had the nerve to wear the ra-ra skirt and my hair reverted to straight in two minutes.’

We sigh until the kids come in and ask what rubbish we’re watching now.   On the other hand, if advertisers use a song we both love for something stupid (naming no high street banks here) we will both mutter and grumble. Fortunately for the bank, it already has our money. (Well, we put our salaries into it, then the money drains out on mortgage, bills and shopping, but you know what I mean.)

No the difference we have about music is volume and venue. My husband loves to turn up music loud in the house. As loud as he can get it. I can’t bear it. If for any reason, I can’t bear it to the extent that I’ll say so, he puts earphones in and blasts his ears to a volume that I can nevertheless still hear.

If I’m writing, I can’t stand this. I can’t tune into whatever wavelength my creativity plays through if there is music of any description in the background. If there are lyrics, they get into my words, if there is a rhythm, it’ll interfere with the rhythm of what I’m writing. One particularly difficult afternoon, I had not only my husband playing music, but my daughter playing (a totally different) music and my son playing online video games which seems to involve a lot of shouting. My son eventually hooked me up to a natural sounds website and I head-phoned into that, turned up the thunder and rainforest frogs, got back into my writing and became so lost in what I was doing that I kept looking up surprised to see no rain even though my ears could hear a positive downpour.

That’s not to say I don’t like loud music. I do. But I like it in the car when I’m driving to or from work or the station. I tune into a vibe or a memory or a mood and somehow the things that are worrying me lift for the journey. I actually feel a little put out if I have to share my journey to work with someone I actually have to talk to.

But a word to anyone who needs to know: if I make a point of going for a drive with loud music playing when I have no reason to go out, or I have music playing loudly in the house, it’s not a good sign. It’s because I am very very low. I’m still tuning into a vibe or a memory or a mood, but it’s not a good one. If I feel the need to do it at home, which is my safe little nest, there’s something wrong.

The music may be the same in both instances. It’s how I respond which is different. I’m either defiant or defeated. The words (and I love good lyrics, often more than the music itself) either resonate or betray.

My father had been told by a teacher that as he was tone deaf, he’d never appreciate music. He spent the rest of his life building up a taste so eclectic it’s impossible to categorise. I grew up listening to The Goons, Beethoven, Bach, Grieg, Louis Armstrong, Lonnie Donnegan, Val Doonican, musical soundtracks from ‘The Sound of Music’ and ‘Oliver’ etc, Hawkwind and Mike Oldfield. We just never ever listened to whatever was popular at the time and it took me a while to catch up. The first pop song I heard (on a funny little radio a sort of relation had made for me) was ‘It’s a Rich Man’s World’ by Abba, after which I didn’t look back.

But otherwise, what songs am I talking about? OK so this is the divisive part, so sorry if I’ll now make you squirm, but these are the songs which still resonate no matter how many years have passed.

My first boyfriend introduced me to Genesis when I was sixteen. I probably couldn’t have been more square if I’d tried but I loved songs which seemed to have a hidden story in them like ‘Carpet Creepers’, ‘Trick of the Tail’. ‘Abacab’ takes me back to driving across the heathlands of the Gower on summer evenings.

A few years later, single, I sang along to ‘Total Eclipse of the Heart’ by Bonnie Tyler as clearly ‘the best of all the years had gone by.’ I was twenty. Sigh. It was very real then.

A particularly bad period in my life some twenty years after that, had a soundtrack all of its own. One day I came home from work a little early. I was working part-time and it wasn’t quite time to pick the children up from school. I thought of going home to my chaotic home, the laundry, the housework, the cooking, the trying to get the children to eat something healthy and drove round and round with the CD player blasting at full volume. The songs which at that point seemed to sum up what was going on in my head were:
‘Cappucino Girls’ – Nia ‘Talking Far too loud, laughing with each other, like the days before we were someone else’s mother’
‘Another Place to Fall’ – KT Tunstall (one section of lyrics translated themselves as ‘find yourself another place to fall; bang your head against another brick wall’)
‘Crazy’ – Gnarls Barkley (the title speaks for itself)
I still can’t quite hear any of them without remembering that utter despair at a life which seemed to have run away and left me behind not knowing quite who I was or what I was for.

When my Dad died, he had set down everything he wanted for his funeral except what to play as the coffin was going up the aisle in the crematorium. Asked what to play by the funeral director, my mind went totally blank. All I could hear going through my head was ‘Right Said Fred, Better Get a Move on.’ Dad would probably have appreciated it, but I’m not sure anyone else would have. I left it to the Funeral Director and now couldn’t tell you what was played. I realised two weeks later that I’d wanted ‘You Raise Me Up’ (Secret Garden).

Well time has passed since either of those periods of awful misery. A lot of tears, some heartbreak and a great deal of talking later, I am in a different place. I still love older songs, I find new songs all the time. But here are some of the older ones which make me smile or dream whether I’m high or low.

And there is a song ‘Ride On’ by Christy Moore which reminds me of sitting in the kitchen with my husband on Sunday afternoons, soon after we were married. It is on an album of Celtic Music and one day, one day, I am going to write the story it sparked in my subconscious. It’s not quite there yet, but it will be.

And finally, at my funeral, I want them to play ‘I Hope You Dance’ by Lee Ann Womack. Read the lyrics – it sums up everything I hope for everyone. 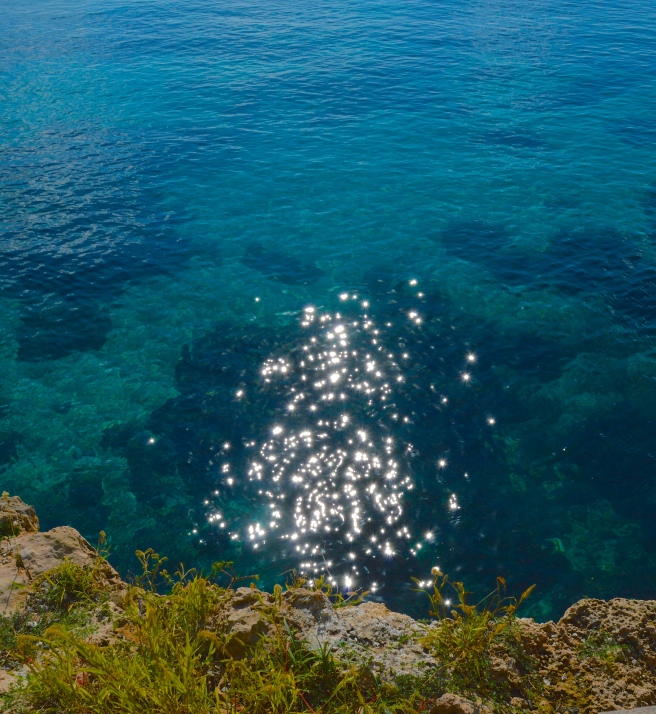