They say there are three types of people: one who thinks their glass is half-full, one who thinks it’s half-empty and one who says ‘beer? I never ordered beer!’

Dad would say: ‘despite all evidence to the contrary, my glass is not simply full, it’s overflowing and while you’re asking silly questions can you buy me a doughnut to eat with my drink?’

Dad’s enthusiastic plans and reality were not so much loosely connected as operating on parallel lines that would never actually meet.

He had many schemes:

What I actually got was:

Sometimes Dad did get frustrated when life didn’t go to plan but generally he simply ignored things going awry and everyone else got frustrated instead (mainly with Dad).

I’m not even going to pretend I’m like him in this respect. While my glass is probably half-full in general, I find plans going to pieces overwhelmingly stressful until I get to the point when I give myself a shake, which is sort of where I am at the moment.

One of my friends posted an image today – many are available – which is about what is or out of your control. In brief:

It made me feel a bit better because it made me reflect on what I can and can’t do and what I should or shouldn’t let get to me.

When asking me about writing on top of working full-time and having a family and all the other stuff, people often ask ‘how do you manage?’ and usually I just answer ‘it’s difficult but I fit it all in somehow’. The second half of this year, I have to be honest, the answer is more realistically ‘I’m not managing’.

Don’t read this as a complaint. I’m overjoyed with all that I have, including good health, an interesting (if sometime exasperating) job, a lovely family and all the other stuff even though this year has been stressful on most of those fronts for one reason or another.

Creativity whether cooking, photography, painting, sewing or more usually writing generally keeps me sane and lets me channel something else for a bit to reboot my energy.

In the second half of this year however, work plans haven’t gone to plan and since this impacts on my time and energy for creativity, I’m in a bit of a vortex of frustration.

With work, obviously one of the things that keeps me going is that it pays the bills but I’m also fortunate to be working towards a worthwhile goal in a great team with people I consider to be good friends.

Writing of course, I could stop at any time. Only I don’t want to largely because I know I’d be utterly miserable without it – even the difficult aspects of it (e.g. when something won’t come out right, or editing chapters is like wrangling thirty cats into a cat-carrier built for one).

I can’t do anything about some of the things that have gone awry with work – they are well and truly out of my control. I can’t therefore do much about the lack of time I have at the moment. I can simply make the best use of the time I do have and focussing on what I can do, rather than fretting about what I can’t is a great release.

Something that keeps me going rather than giving up is knowing I’m not alone.

I have a number of writer friends. Some I’ve known for years, some for a short while. Some I’ve never even met in person and will probably never meet. But at one point or another, each of them has found their writing targets going to pot. Illness has meant one took longer than she’d have liked to finish her project. Another is struggling with ‘blocks’ of various kinds – perhaps caused by doubts in their (considerable abilities) put in their minds by other people. Another, like me, thought they’d have ‘finished’ something by now but reviewing and revising has taken much longer than they thought. Another finds they can’t find an audience for a book which is just as good if not better than many that sell in the thousands.

It’s hard not to get discouraged and feel out of control but I’ve been encouraged by others who understood when things are a struggle. Just a few words here and there have helped immensely.

So just in case you need it too, whatever the thing is that you’re facing at the moment – try to focus on what you can do and how you react and have a virtual hug from me. 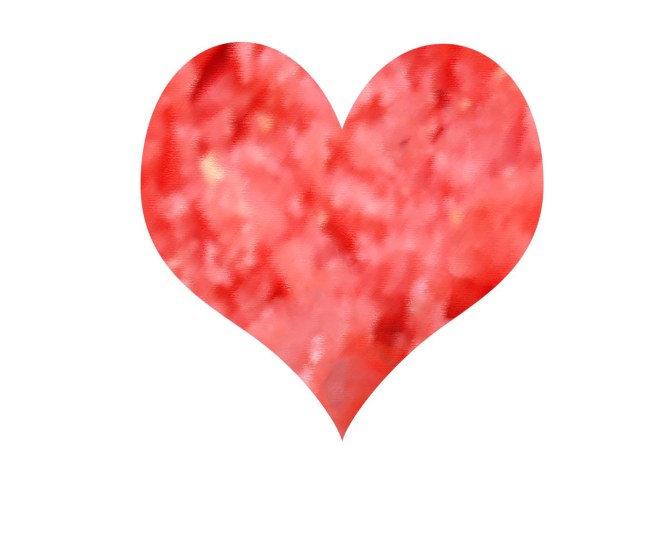